To equip members with the Word of God,Trust and have faith in Him.

We believe that God has uniquely called this church to present the Gospel in an uncomplicated and common sense way. Under the vision and leadership of Pastor Paul and Meisie Tsie, we pray that Jehovah Jireh Ministry truly be a church passionately committed to Christ, His Cause, and His Community.

We need to let the fullness of Christ live, reign, and flow through us in His love-for-others expression through us. Christ - the Living Word, lives in us and is expressed by the written Word that the mind is renewed with. 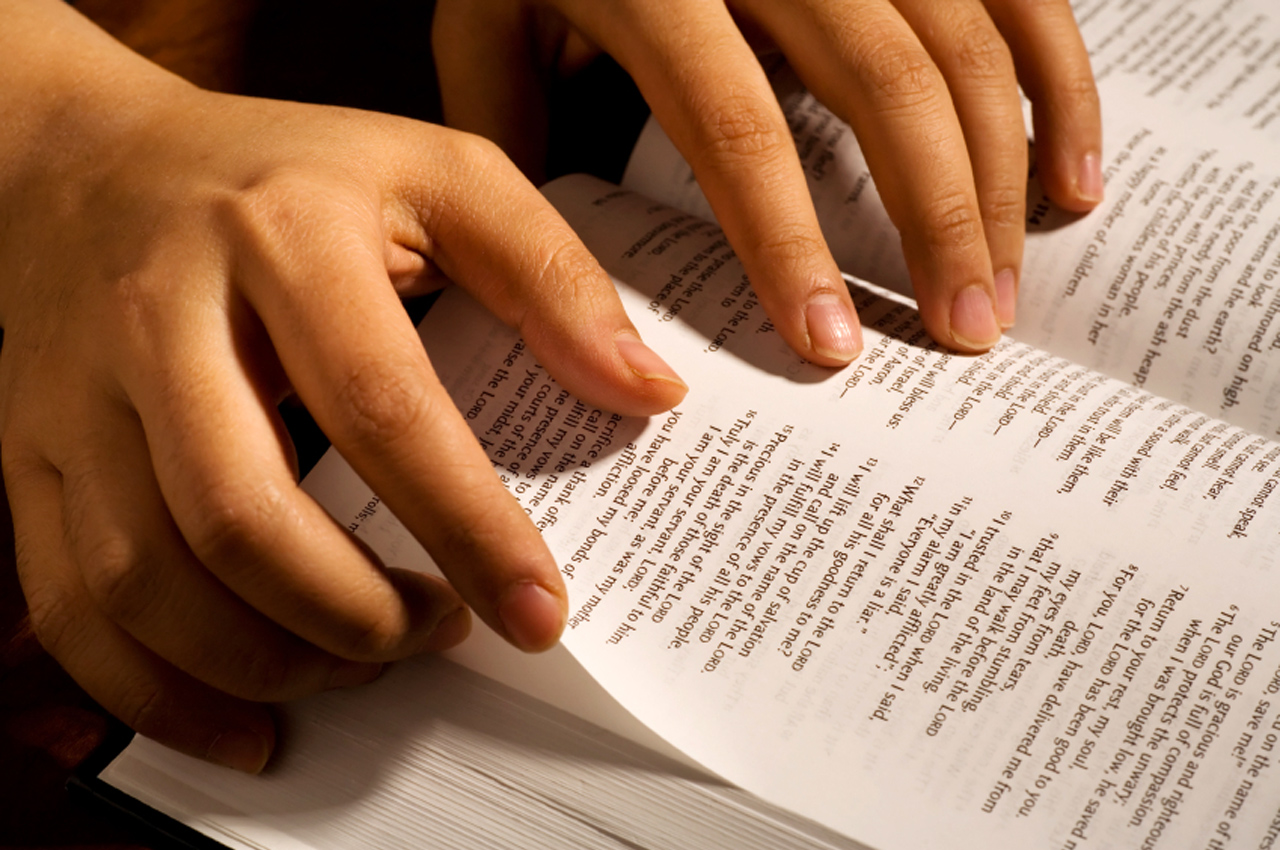 Do not limit God,Fly as High as an Eagle God is on your Side

Jehovah Jireh Ministry exists to create strong belief, Commitment to Christ, His Cause and His Community The Father Predetermined, Chose, or Predestined Us to be in Christ Predestination is the word used in most translations in Ephesians 1:5 and later again in verse 11. The word in the Greek is proorizo which means to limit in advance, predetermine: determine beforehand, ordain, and predestinate. After careful review of this passage many times, the word predetermine best captured what Paul was discussing in context. Proorizo comes from two Greek words pro which means fore or before, and horazo which means to predetermine or to discern clearly. One thing about it, God certainly discerns and clearly determines all things. Paul's primary focus within this passage is the outworking of the eternal plan of God focused on the Father and the Son. Certainly, we are also a part of that eternal Christ that is being discussed. The word predetermine means to set boundaries beforehand, and foreordain them. The predetermined and foreordained boundary being discussed, or the predestination has all been once then chosen by the Father to be "in Christ" before the laying down of the foundation of the world (Eph 1:4).

To equip members with the Word of God,Trust and have faith in Him

"Then faith comes out of hearing, and the hearing through the Word of Christ" Rom. 10:17 The Rhema spoken Word of God is the container of creative force that He uses throughout the universe. "By faith we understand that the worlds were framed by the [Rhema] word of God, so that the things which are seen were not made of things which are visible" (Hebr. 11:3). All things were created through the Rhema Word of Faith that the Father spoke in and through Christ, the Living Word. "Who ever being the radiance of His glory, and the express image of His essence, and ever supporting all things by the [rhema] Word of His power, having once then made purification of sins, once then sat in the authority of greatness in high places" (Hebr. 1:3). The rhema spoken Word is the eternal Word and the eternal creative force that God uses to make a permanent change in the universe. The rebirthing in Christ is an eternal creation

The calling of the church

Jehovah Jireh Mnistry is called to proclaim the Gospel of Christ and the beliefs of the evangelical Christian faith, to maintain the worship of God, and to inspire in all persons a love for Christ, a passion for righteousness, and a consciousness of their duties to God and their fellow human beings. We pledge our lives to Christ and covenant with each other to demonstrate His Spirit through worship, witnessing, and ministry to the needs of the people of this church and the community

Reaching out to the World...Preaching to the Unsaved...Teaching the Saved to Serve